Friendly people to guide you 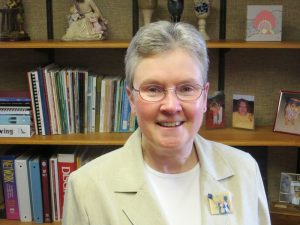 The Rev. Coralee Cox is the 43rd pastor of Union Avenue United Methodist Church and its first woman ordained elder and lead pastor. Born in Youngstown and raised in Struthers, she graduated from Struthers High School in 1971.

She received her Bachelor of Arts degree in psychology from Youngstown State University in 1975, and a Master’s degree in Community Agency Counseling in 1987, also from YSU. She also attended George Mason University in Fairfax, Virginia. Coralee worked as a counselor/case coordinator for almost 10 years at the Youth Services Unit of the Western Reserve Care System, an inpatient psychiatric floor for children and adolescents, before she received a call to ordained ministry. She entered seminary in 1989 at the age of 36. She attended the Methodist Theological School in Ohio (Delaware, OH), received a Master of Divinity degree in 1992, was ordained, and was appointed to serve as the Pastor of Discipleship Ministries for the Mayfield United Methodist Church, east of Cleveland.

After 15 years in Mayfield, she was appointed to serve the Roscoe United Methodist Church in Coshocton for five years before being assigned to serve as senior pastor of the Union Avenue UMC beginning July 1, 2012. In addition to her passion for teaching the Bible, she also enjoys playing the piano and organ as often as she can. Coralee has played the piano since age 6, and for seven years she thoroughly enjoyed playing the church organ and directing the choir at her home church in Struthers. 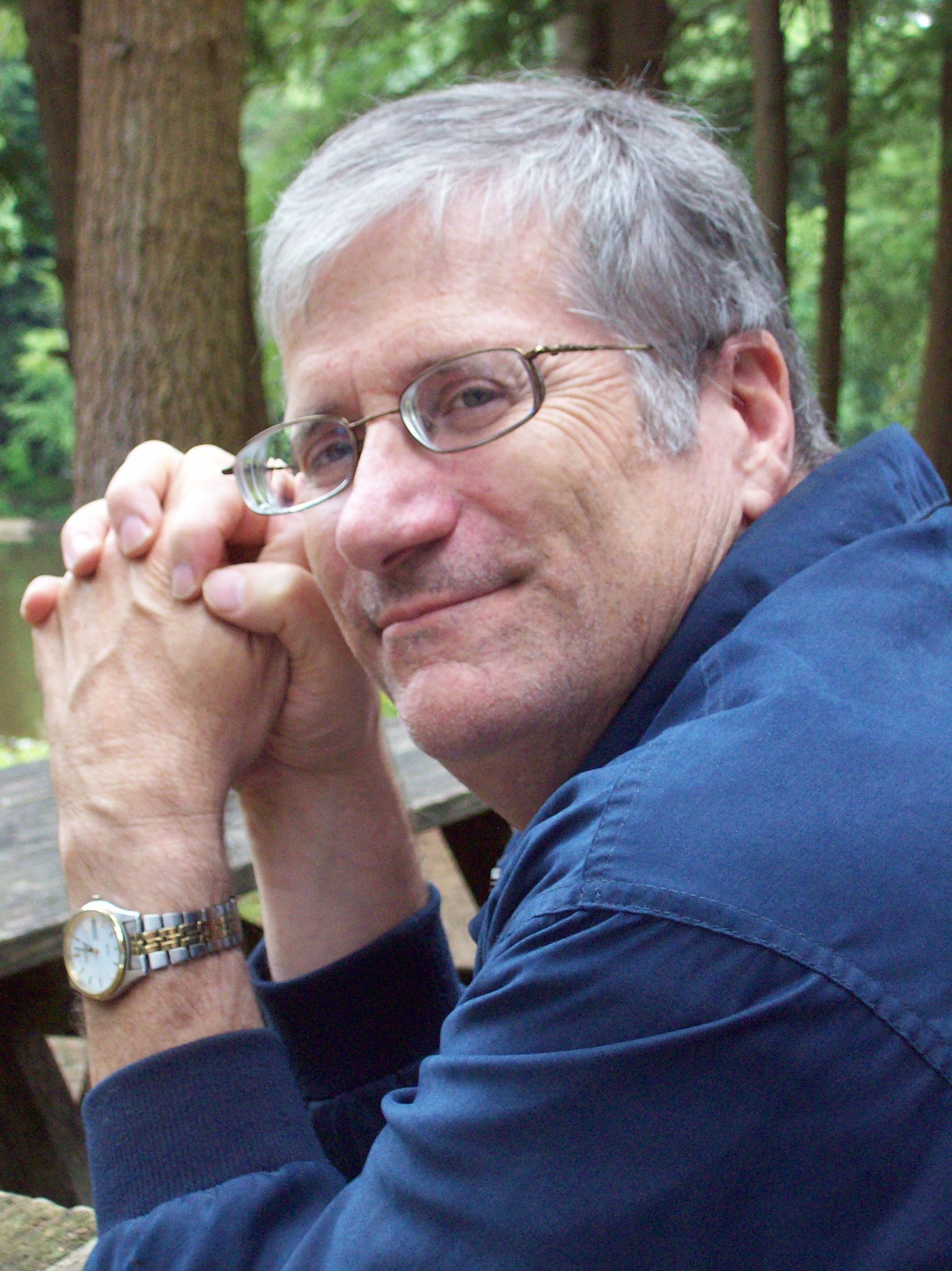 My name is Scott Hayward. I am privileged to be your Minister of Pastoral Care. I am a retired United Methodist pastor and have been appointed to UM churches for 42 years. My wife Peggy and I live in North Canton. We have two daughters, Megan and Emily. They both live and work in Stark County.

I grew up in Beaver Falls, Pennsylvania, graduated from Westminster College in New Wilmington, Pa. in 1975, and Wesley Theological Seminary in Washington DC  in 1978. My first appointment was a two-point Charge in Western Pennsylvania, near Punxsutawney. (Ask me where Punxsutawney Phil lives most of the year.) I transferred to East Oho Conference in 1982 because Peggy’s family was in North Canton and my mom and dad were so near the Ohio/Pa border. In East Ohio I served four full-time appointments, Cambridge Ninth Street, Louisville Fairhope, Tiffin Ebenezer, and Stow. These last six years in retirement I served Lexington UMC, a few miles north of Alliance.

I am looking forward to getting to know you and walking with you in the coming years as the Lord allows. As Minister of Pastoral Care I will be offering to walk with you on life’s journey, of course, along with Coralee. In seminary this was called a ministry of presence, a reminder that the Lord is with us in all of life. In this time of Covid that walk will be primarily by telephone. But we pray it will soon be face to face. I am grateful that there are others in the congregation who share in the ministry of caring via telephone, card contact and in other ways. Together we serve the Lord. 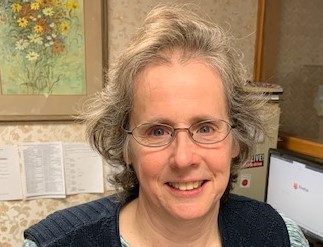 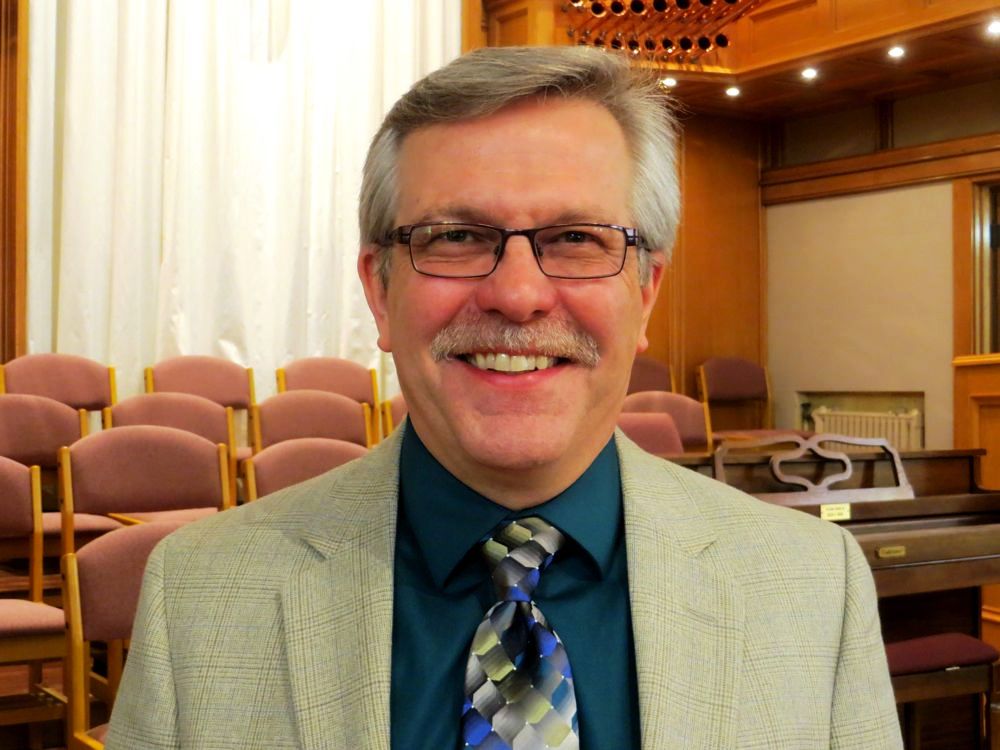 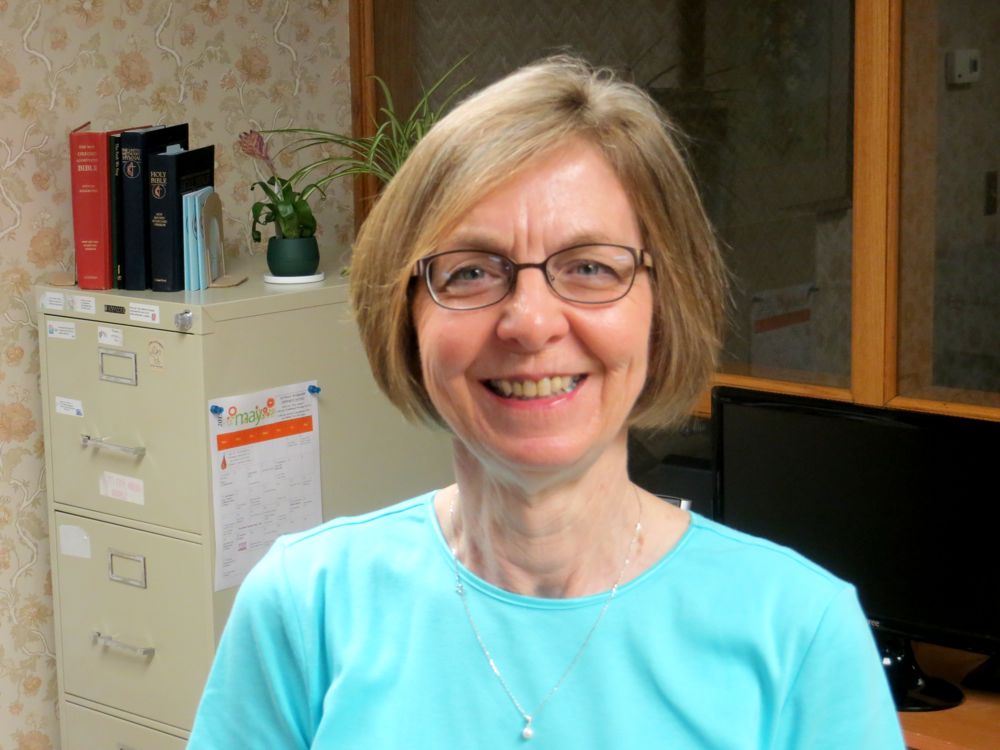 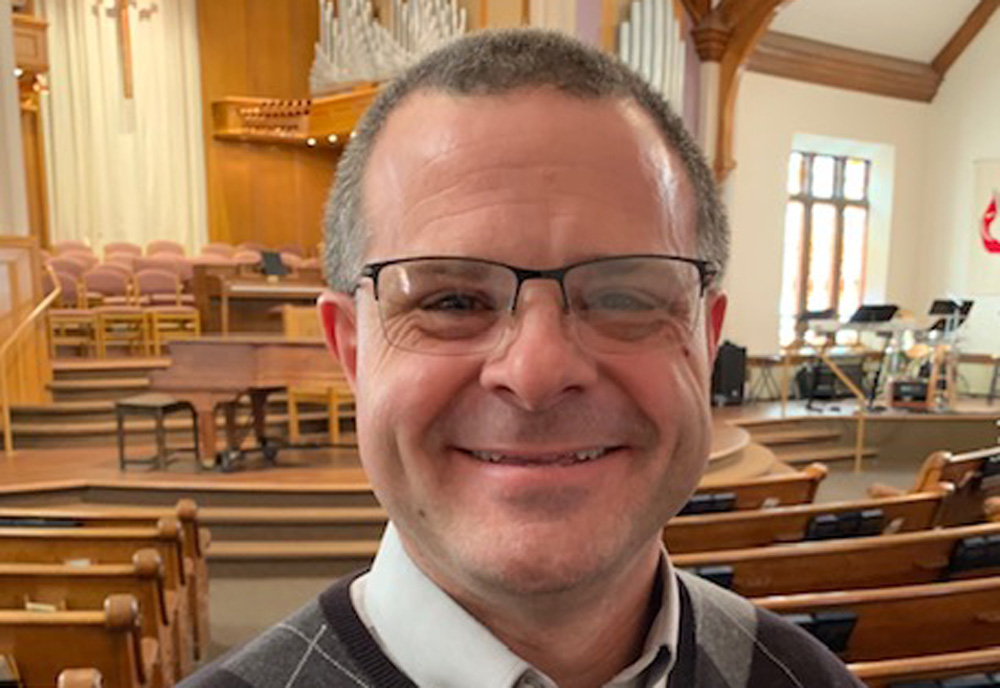 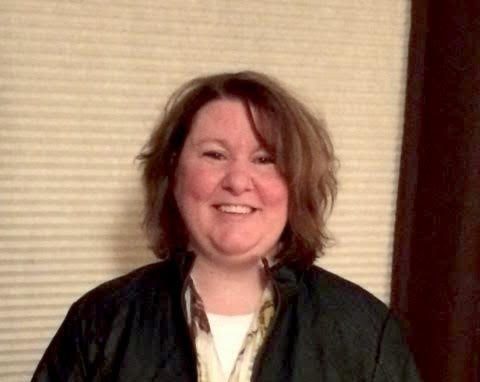 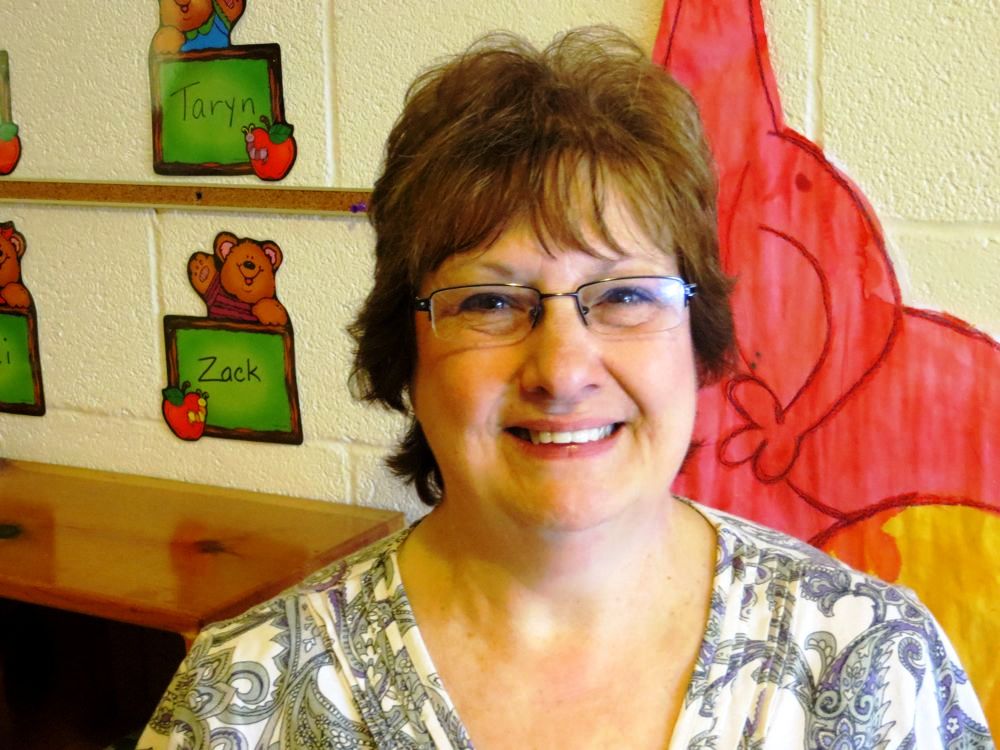 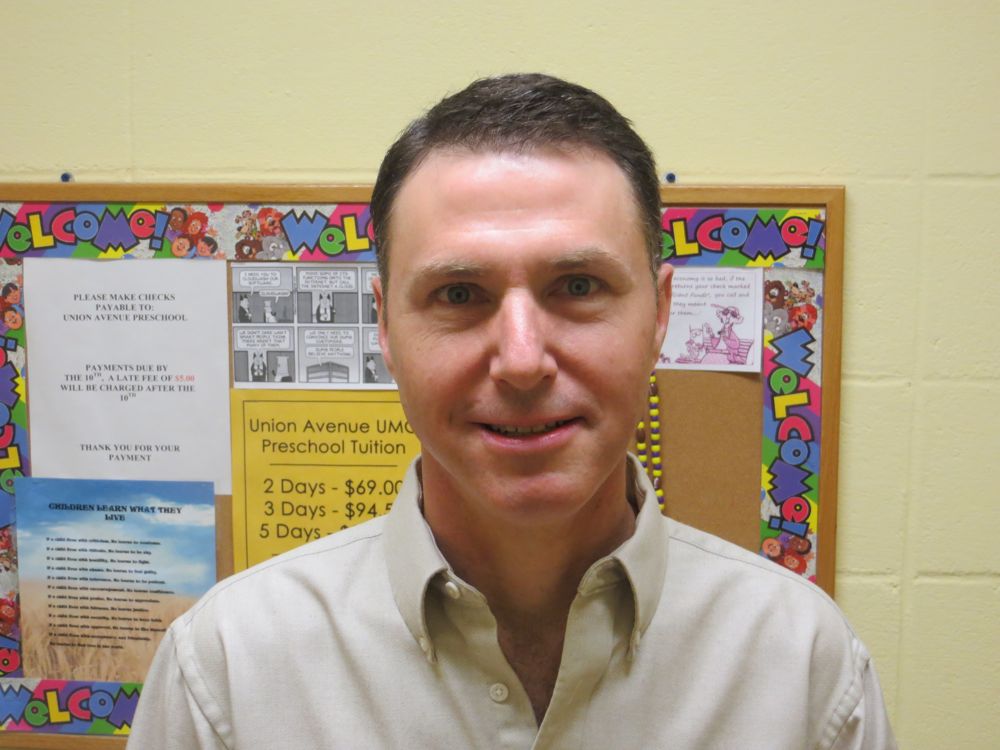 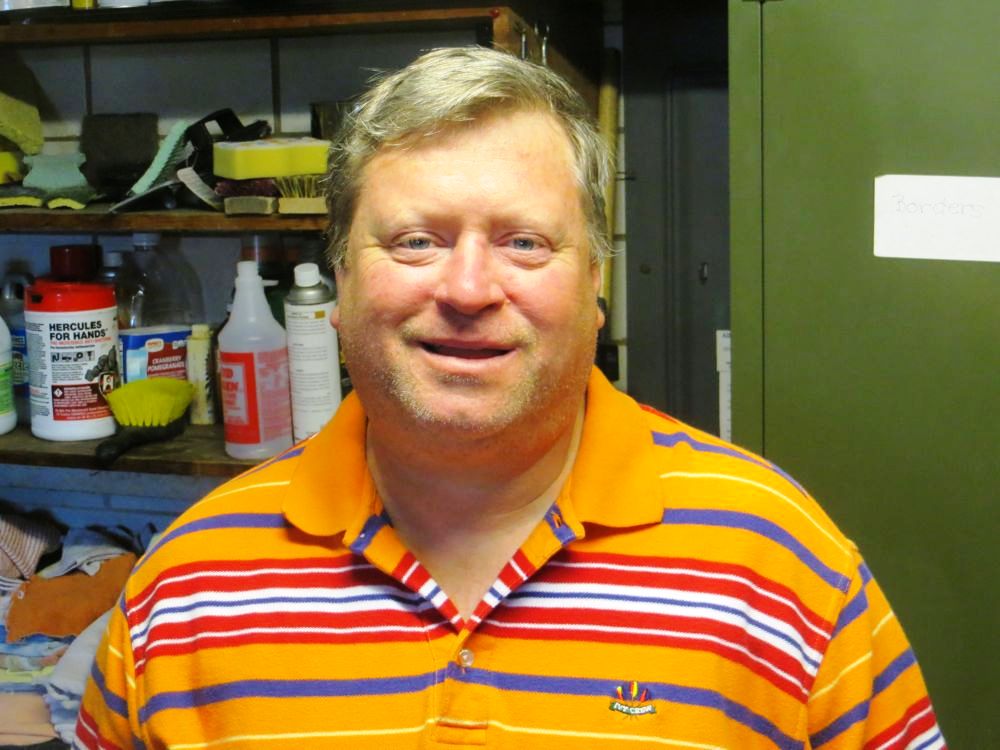